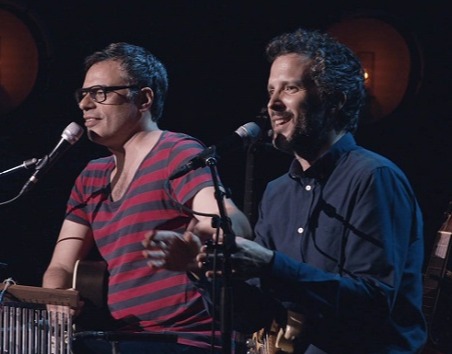 You may not have noticed because it's so small, but the Lightpad Block is on stages all over the world — from Sydney to Miami, it's lighting up live performance. We're sharing the stories of four very different artists who have brought the Lightpad with them on tour:

Flight Of The Conchords

Flight Of the Conchords, already in a league of their own as a variety-show duo who flit between acoustic ballads and deadpan comedy, introduced something ROLI has never seen before: the Lightpad Pedal.

Their 2018 tour saw Bret McKenzie and Jemaine Clement — who brand themselves “the fourth most popular folk parody duo from New Zealand” — pack the O2 Arena and Eventim Apollo in London. As the lights faded, Bret strummed the opening chords of “Inner City Pressure” on the bass. Two Lightpad Blocks glowed near his feet. They functioned as a foot pedal, ingeniously hacked to trigger sequences in the electronic backing track.

One Block had red and green squares to start and stop different sequences. The other had blue and yellow squares to scroll through different patterns. “It was great, because Bret was playing and singing the whole time, but he could easily trigger the next drop or move to the next song section” said Flight of the Conchords engineer Matt Shane. For “Hurt Feelings” and other songs where Bret played the piano, two more Lightpads were positioned on the piano's music stand above the keys, programmed identically. “We needed something small, simple, battery-powered, that would glow in the dark and would be easy to practice on.”

It’s not the first hack of the Lightpad, which has a fully programmable Littlefoot script. But it’s one of the most clever — definitely the fourth-most clever ever devised by a folk parody duo from New Zealand.

Flight of the Conchords turned off the musicality of the Lightpad. Now however, there’s more time for them to explore their Blocks. “There’s so much more you can do with it unrelated to the show,” said Matt. “Bret gets into the production side. He programs sequences on old drum machines, and he’s started to play with Ableton. He’ll be really into the Lightpad now, without the pressure of the tour.”

Watch Flight Of The Conchords perform “Hurt Feelings” on the London leg of their tour: 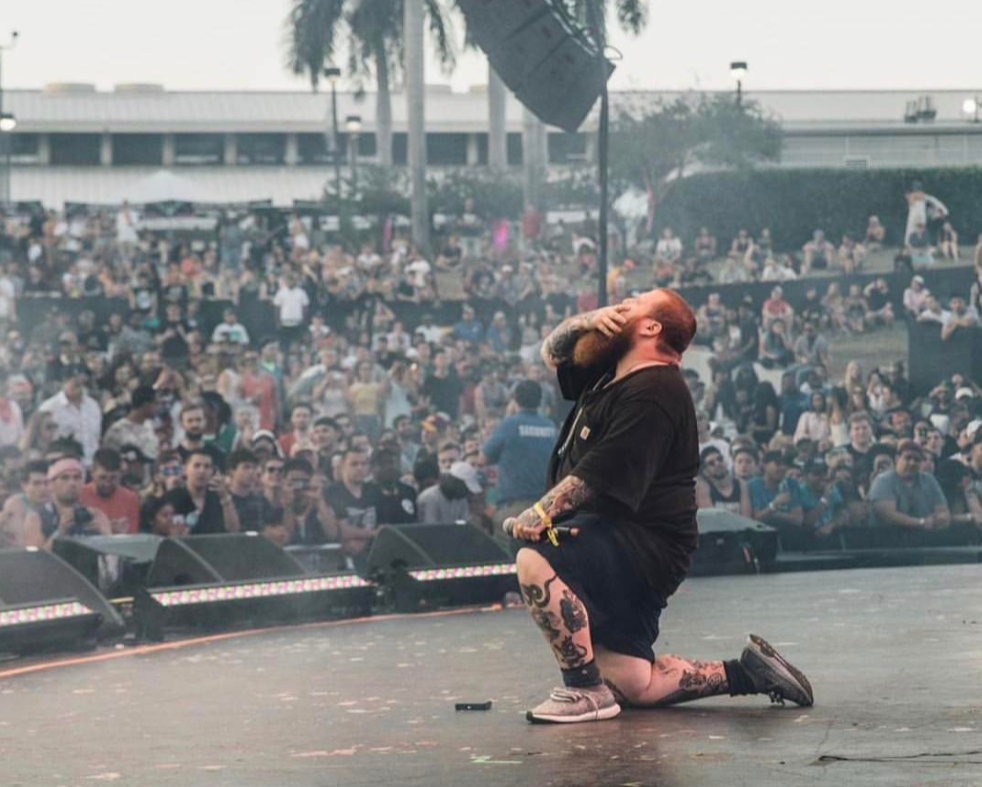 Action Bronson at Rolling Loud Festival, Miami 2017. Spot the Lightpad Block on stage near his feet!

Action Bronson has millions of fans, and they're all over the place. They love him as a ferocious, irreverent rapper. They also love him as the former host of the cult cooking show ***k, That's Delicious.

Bronson is a high-energy performer, who often addresses his audience directly and drops spontaneous freestyles. So for his 2017 performance at Rolling Loud — Miami's largest hip hop festival — he wanted a flexible device that would give him complete control over his set, all without the need for a DJ.

That's where the Lightpad Block came in. A custom script turned the Lightpad surface into 3x3 clip launcher, putting all of Bronson's backing tracks at his fingertips. Freed from wires, he ran around stage with a single Lightpad in the palm of his hand, triggering explosive sound effects for a crowd who were eating up every bit of his performance... and thinking ***k That's Delicious! 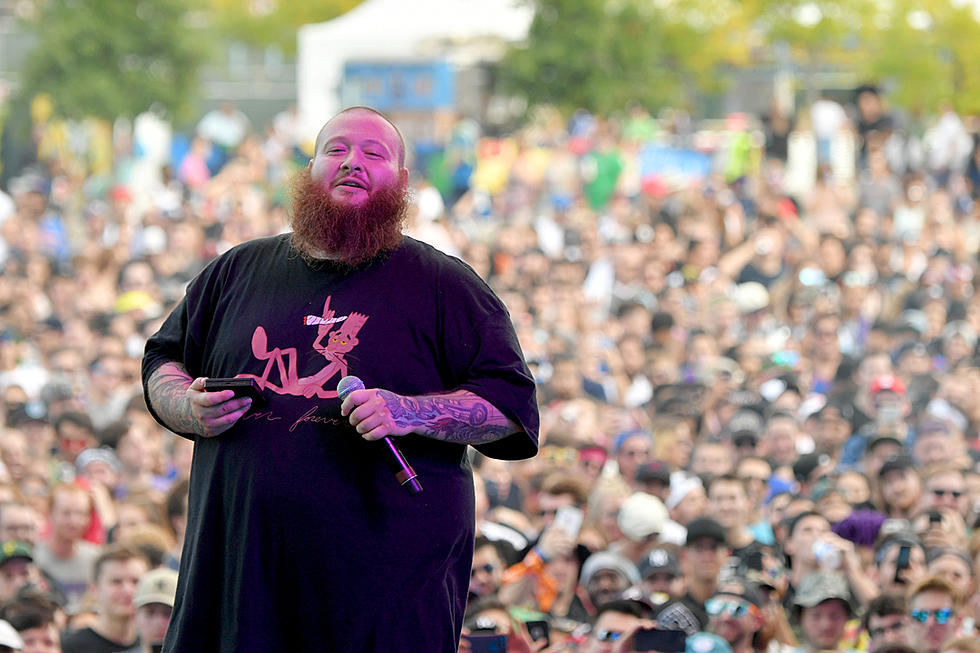 Action Bronson holds the Lightpad at the end of his live show. 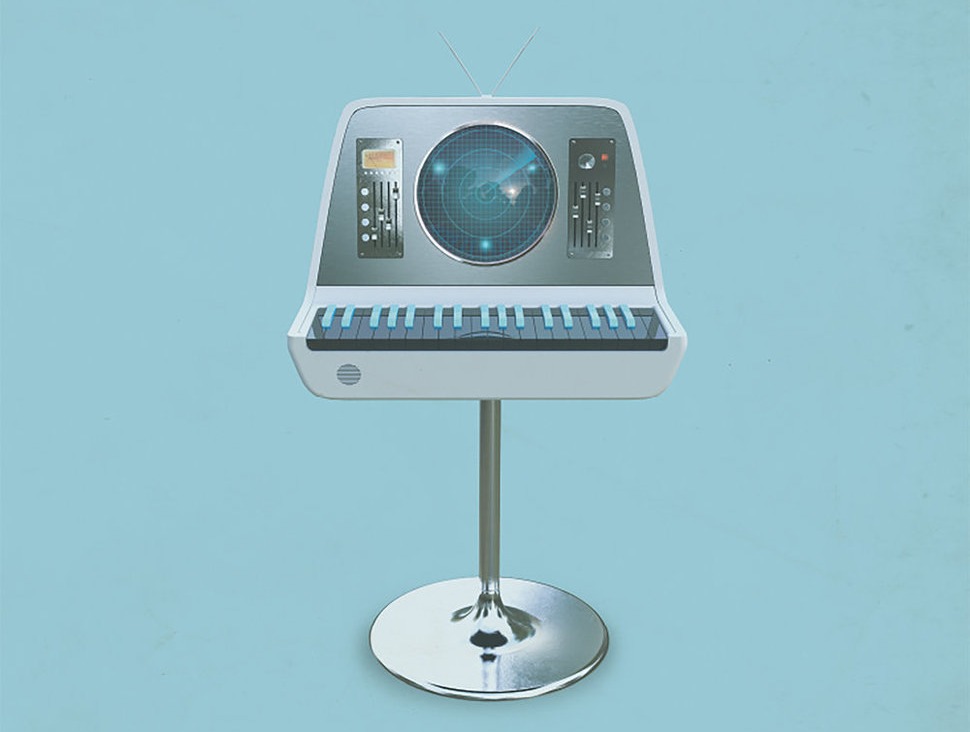 The original Enter Shikari sound machine design, from the cover of The Spark album.

English hard rockers Enter Shikari draw on influences from punk and pop to electro and drum n bass. The cover art of their 2017 album The Spark showed an imaginary instrument that was almost an embodiment of their sound — retro and futuristic at the same time. When they went on tour, Enter Shikari decided to build the machine and make it the centerpiece of their set.

It was guitarist Rory Clewlow who decided which MIDI controllers to add to their brand new instrument. “An identical copy of our artwork wouldn’t have really been fun or interesting to play on stage in real life,” explains Rory. “That's one of the reasons why I chose the Lightpad Block to be part of the synth.” 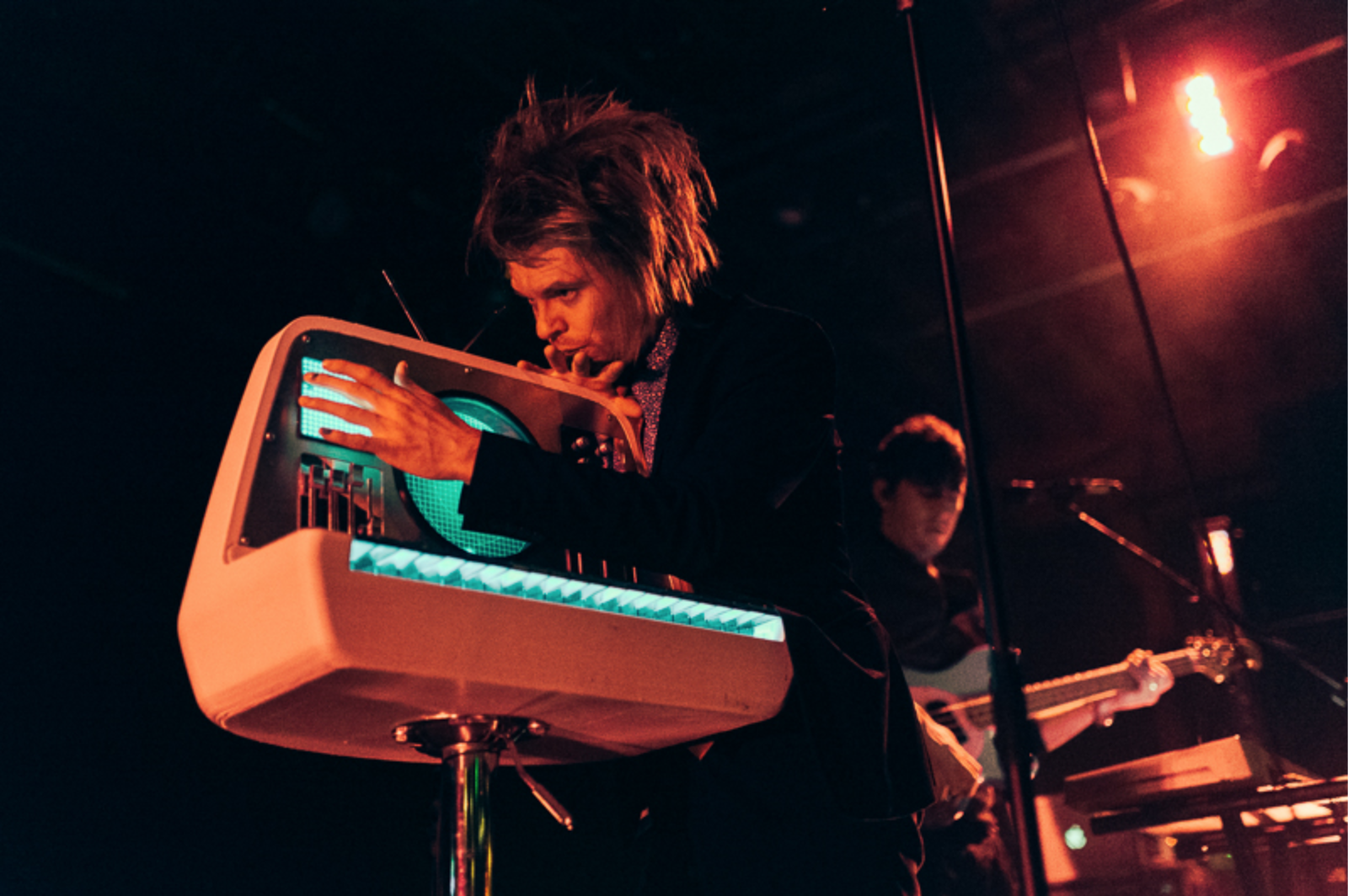 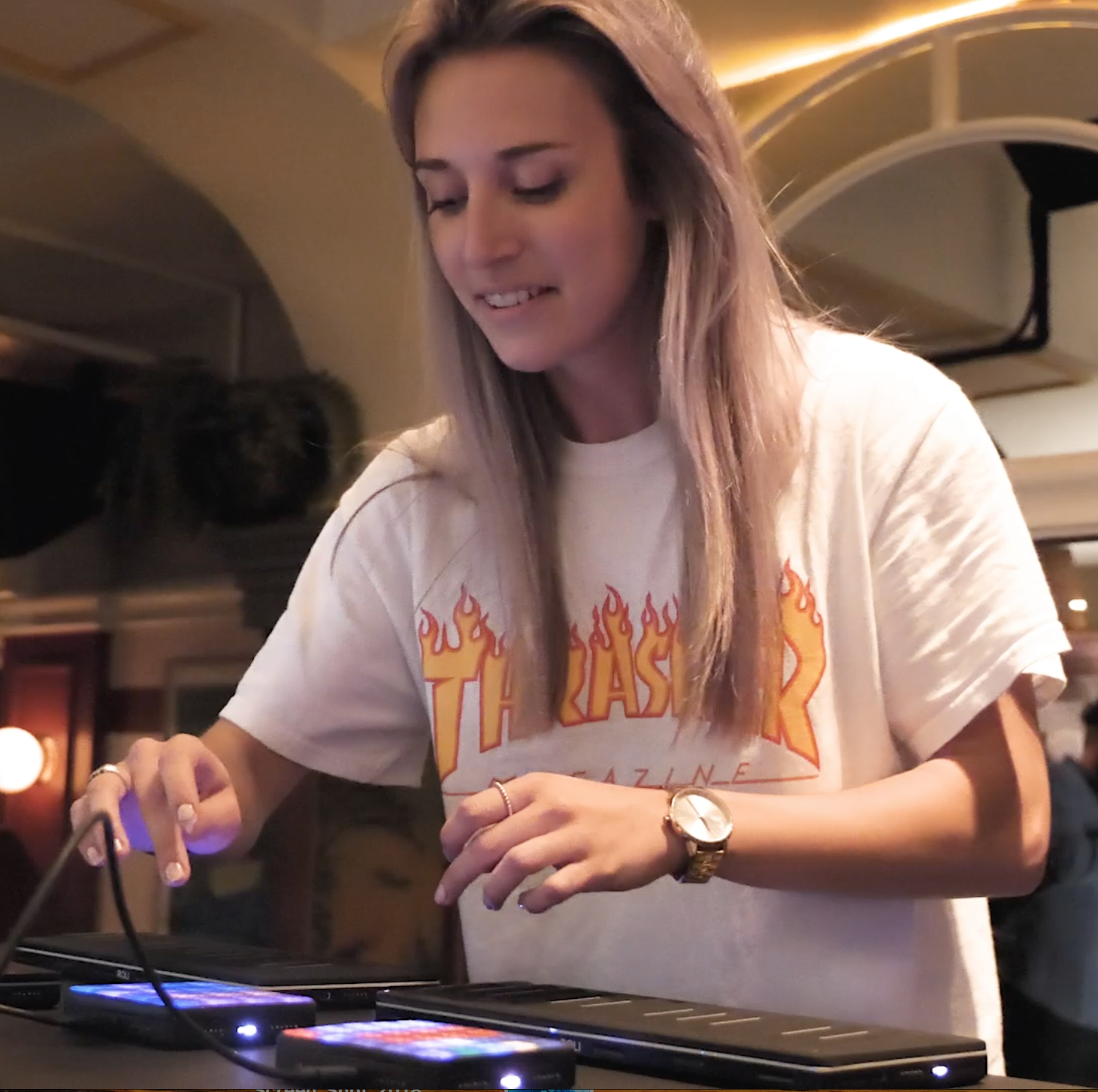 Sippy was one of the first artists in Australia to play with BLOCKS when they launched in Australia in 2018. Few people in Sydney could share workflow tips, and she worked out from trial and error how to integrate BLOCKS with her Ableton-based setup and her pumping heavy bass sound, which has earned her a big following in Australia and an emerging reputation in US producer circles.

“I used five separate Blocks connected via Bluetooth from the Songmaker Kit,” she said. “I had two Seaboard Blocks for playing lead melodies, and two Lightpads for drum pads and clip-launching AND to launch my bass patches and samples throughout the drops in my tracks. I also used the Loop Block as a controller to arm and unarm channels, which let me control multiple synths and create a very smooth live set.” Since this first show in September 2018, she has become one of the most proficient BLOCKS producer-performers anywhere in the world.

“I find myself using the Seaboard Block more and more in my writing process, particularly when I’m writing lead melodies,” she said. “It’s allowed me to speed up my creative process and not become stagnant by mechanically dialling in automation. I find myself improvising a lot more and recording my live improvisations, then using these as my final takes for my productions.”

Learn more about the ROLI ecosystem: Blend, JUCE, and FXpansion

This website or its third-party tools use cookies to analyze traffic and improve your experience. Learn more about our cookies and how to disable them here. By closing this banner, scrolling this page, clicking a link or continuing to browse otherwise, you agree to the use of cookies.